Apex Lighting Solutions was established in 2004 as a start-up agency in the traditional Connecticut and Western Massachusetts Territories. Within three years they had expanded into the Northern New England marketplace opening an office in Manchester, NH and servicing the Maine, New Hampshire and Vermont marketplaces. In 2015, Apex again expanded into the Eastern Massachusetts and Rhode Island marketplace by opening a Boston office and acquiring MLite Associates in Providence, RI. They soon expanded again adding offices in Maine and in Vermont in 2016 and 2018 respectively which gave them an office presence in each of these New England States. With over 70 Employees able to service all segments of the Lighting, Controls and Specification marketplace in the New England region, Apex Lighting has grown to become one of the region’s premiere lighting agencies. Representing EverLast Lighting, Apex is able to provide their customers with an extensive line of LED lighting products for both interior and exterior applications.  Coupling their 20 plus years in the lighting industry, with EverLast’s 20 plus years as a manufacturer of lighting products gives Apex’s customers nearly a half century of lighting expertise they can count on.

Why Switch To LED?

With thousands of product configurations available, EverLast has the products you need for almost any application.
And every fixture is backed with our industry-leading No Red Tape limited warranty.

EverLast Lighting offers an extensive line of area lighting that are in use at businesses and major retailers across America. Featuring distribution types and price points to meet the needs of any project. Let EverLast keep your business illuminated. 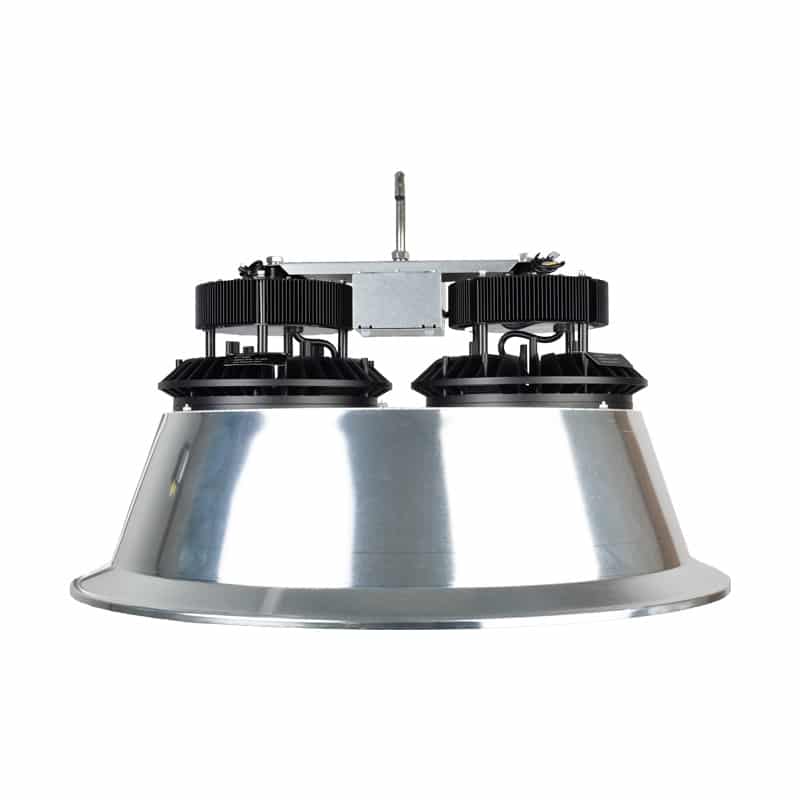 The Legend Series high-temperature high bays have a proven track record in steel mills and foundries across America. Designed to operate in ambient air temperatures of 65ºC with no lumen throttling, and available in lumen packages exceeding 100,000 lumens!